If you’ve been drinking alcohol and noticed some blood in your stool, you may be suffering from gastrointestinal hemorrhage.

Gastrointestinal hemorrhage is bleeding found anywhere in the digestive system, including bleeding from the mouth to the rectum. This bleeding is caused by disorders within an individual’s digestive tract.

Gastrointestinal hemorrhage, also known as gastrointestinal bleeding, can be severe or mild. Some cases become fatal if the bleeding causes a significant amount of blood loss. The most common symptoms are black stool, pooping blood, or vomiting black or red blood.

Sometimes, the blood is not visible, and a fecal occult test is needed to check for hidden blood. Other times though, blood is visible both in the toilet and on the tissue. While pooping blood may be signaling a serious issue, this isn’t always the case.

A detailed look at the causes

Consuming too much alcohol may tear away at tissue and cause it to become more sensitive. These tears, called Mallory-Weiss tears, can cause significant bleeding and may lead to pooping blood. The tears can form anywhere in the digestive tract, including an individual’s intestines as well as their throat.

A damaged liver may cause veins in an individual’s esophagus to swell to abnormal sizes, making them susceptible to bleeding.

Gastroesophageal reflux disease is acid reflux that causes irritation and inflammation in the lower esophageal sphincter, where the gullet meets the stomach. This irritation causes gastrointestinal bleeding along the lining of the esophagus. The disease is also responsible for throat inflammation.

When the digestive tract lining develops small pockets or pouches, the condition is known as diverticulosis.

The condition affects almost 200,000 individuals yearly in the U.S. and usually has no symptoms until the pockets become inflamed. Inflammation is what causes the condition to worsen, thus causing gastrointestinal bleeding.

A peptic ulcer is a sore that develops on the small intestine or the stomach lining. It is the most common cause of gastrointestinal bleeding.The use of anti-inflammatory medications like Advil can contribute to peptic ulcer growth in the long term.

Small tears or cuts in the tissue that lines the anus can be painful. They are usually caused by passing hard stool or pooping blood.

Colitis is an inflammation of the colon.

How does alcohol affect the gastrointestinal tract?

How can you lessen the effects of alcohol on the gastrointestinal tract?

The best way to avoid the harmful effects of alcohol consumption would be to avoid alcohol. However, this isn’t a viable solution for everyone.

Other steps to take include:

In addition, you should avoid mixing drinks as it makes it harder for you to keep track of what you’ve been drinking, which may make you drink more alcohol.

If you’ve been drinking, you should also refrain from taking painkillers like paracetamol or aspirin if you have a headache, as they may damage the gut’s lining. You can instead try a cup of mint tea or an antacid.

Furthermore, try eating foods that are rich in carbohydrates before you start drinking. They may help slow the rate at which your body absorbs the alcohol. Soft drinks may also slow your drinking down, helping you drink less and, in turn, lessening the effects of alcohol on your stomach.

When should you go to the ER for a gastrointestinal hemorrhage?

What happens during the visit to the ER?

Your physician may conduct a physical exam to look for any causes of the bleeding, after which they may ask you some questions to acquire your medical history.

Without a diagnosis, they may want to conduct more tests. These tests include a colonoscopy, clotting time, and a complete blood count test. At Prestige ER, we can help you get to the root of the problem and recommend the best course of action to address it. We always want to manage the issue before it gets worse and triggers additional complications. Get in touch with us today if you or a loved one has been pooping blood. 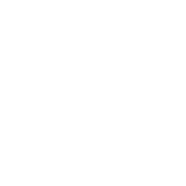 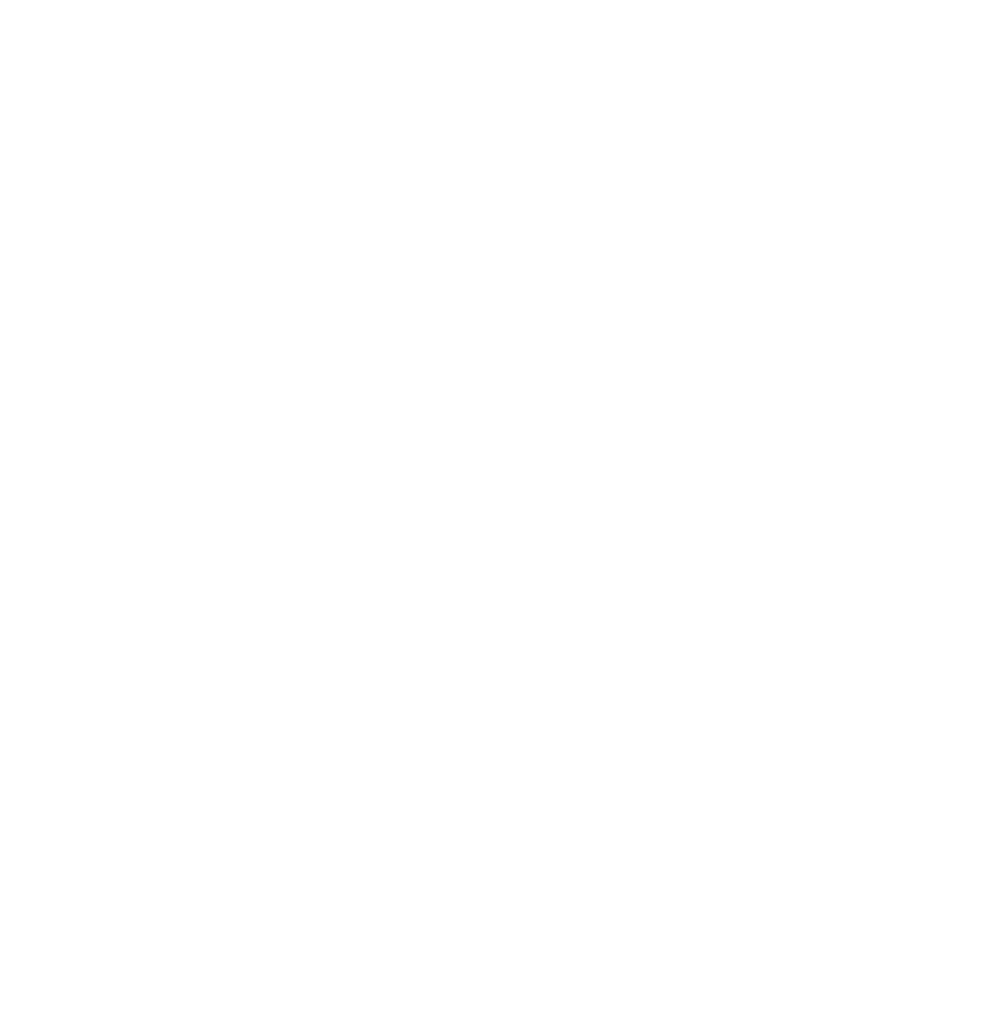